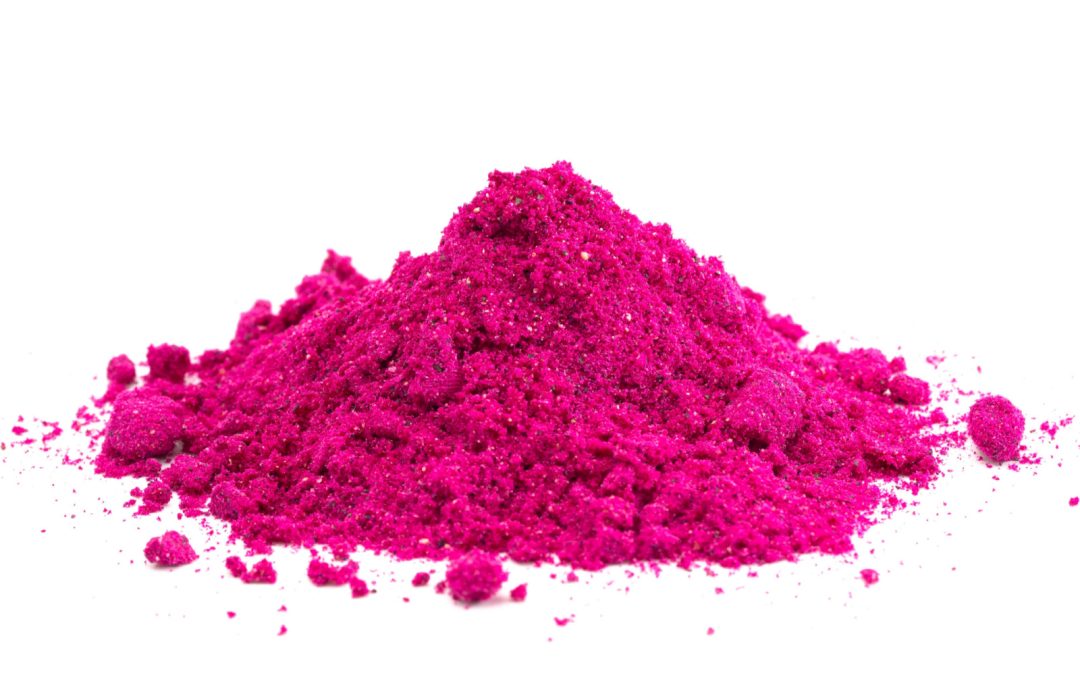 Pink cocaine has risen in popularity due to its colorful appearance and party-enhancing effects. However, despite its innocent pink color, there are a variety of dangers associated with this particular drug. In this article, we’ll go over what this Colombian drug, locally referred to as “tusi” or “tuci,” really is and how it differs from cocaine.

What Is Pink Cocaine? 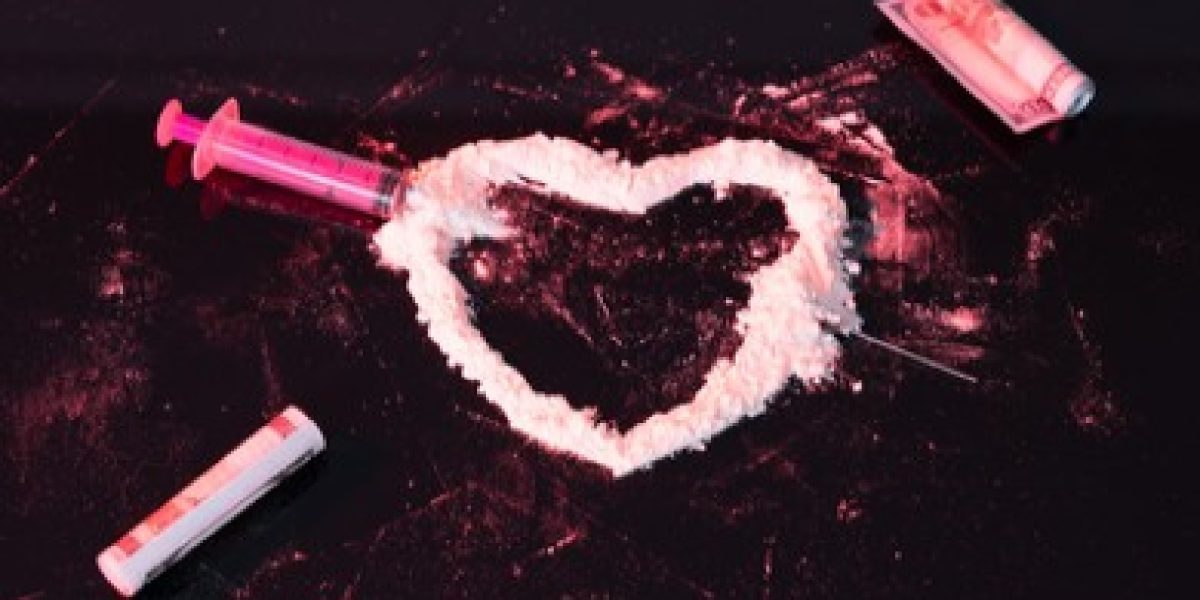 Despite its name, pink cocaine is not a type of cocaine. Rather, it is a synthetic phenylethylamine 2C-B consisting of pink food coloring, strawberry flavoring, ketamine, caffeine, and MDMA. This means that its effects more closely resemble those of ecstasy. For this reason, the drug is popular among teens and young adults who frequent the club scene.

The history of the drug dates back to the 1970s, when renowned organic chemist Alexander Shulgin developed it in a lab. Shulgin was a scientist who specialized in designing and testing the effects of psychedelic drugs. And during his time at Harvard, Shulgin was most famously recognized for developing methylenedioxymethamphetamine, more commonly known as MDMA or ecstasy.

The purpose behind the invention of 2C-B was to treat erectile dysfunction and enhance libido. Phenylethylamine 2C-B was sold under the name Performax or Erox until the mid-1990s. However, in 1995 the United States Drug Enforcement Agency reclassified it as a Schedule I Controlled substance. The drug was then taken off the market because it is not an acceptable form of medical use.

The only real similarities between pink cocaine and cocaine are the name and the fact that they can both be addictive. But that’s pretty much where the parallels end. While cocaine is a refined form of the coca plant, the pink version is lab-made. In addition, cocaine as a white powder is listed as a Schedule II controlled substance in the United States because—unlike pink cocaine—it actually has medicinal purposes.

The effects of cocaine vary by how much is consumed, the route of consumption, the mix of chemicals, and who takes the drug.

A few of the immediate effects of cocaine include:

Pink cocaine, on the other hand, is lab-made and considered a phenylethylamine, a classification of drugs with psychoactive and stimulant effects. Like ecstasy, the drug is regarded as a party drug and is usually found at nightclubs.

The effects of this drug can range from mild to severe, depending on how much was consumed and what else it was made with.

Side effects of pink cocaine may include:

How Do People Abuse Pink Cocaine

Pink cocaine has a high potential for abuse because it’s a drug that makes people comfortable and social. A person can use a few different methods to get high on it depending on its form. For example, one way of consumption comes in pill form, which makes it easily transportable and discreet. Another common way to use the drug is to snort it. This usually involves crushing up the pill form of the drug until it turns into a fine powder. As a powder, a person will snort it up the nose to get high quickly.

Another less popular way of consuming the drug is via injection. However, since pink cocaine is a party drug, most people choose to avoid this route of administration because it is inconvenient.

What Are the Effects of Pink Cocaine?

Many people might think pink cocaine is harmless because it is popular with the party crowd. But the truth is that it can be just as dangerous as any other addictive substance. Taking drugs, especially those that are made up of two or more toxic substances, can have long-lasting consequences. For example, even small amounts of this pink concoction laced with the wrong controlled substance can cause a person to overdose.

Furthermore, in tiny amounts, this lab-created drug can cause a rise in heartbeat, an increase in sexual desire, and a heightened sense of pleasure. In contrast, larger quantities can cause an increased heart rate, nausea and vomiting, hallucinations, agitation, and overdose.

Below are some symptoms of pink cocaine overdose:

Pink cocaine can cause people to experience harmful mental and physical effects. If someone you know has an addiction to pink cocaine or any other psychedelic, you should encourage them to seek treatment as soon as possible. To achieve long-term addiction recovery, getting treatment at an accredited rehab center is usually the best place to start. The right addiction treatment programs at the right location will provide a safe environment free of judgment where your healing can begin.

Detoxing from pink cocaine at an accredited rehab center will help keep you safe from any harmful side effects of withdrawal. During medical detox, you will be surrounded by medical professionals, including doctors and mental health therapists trained to recognize any complications. The staff at The Willough at Naples are here to help you on your recovery journey by acting swiftly should any problems arise.

After detoxing from pink cocaine, the emotional and mental work of recovery can start. This means that the people who struggle with a substance use disorder can get help for an untreated or undiagnosed mental health condition.

For many people, addiction to drugs like pink cocaine is not a standalone issue. Instead, it comes from an underlying mental health condition. In fact, research shows that approximately half of all people with a substance use disorder also have a mental illness. Some of the most common mental health conditions that individuals live with are:

And if you have one of these mental health disorders, traditional rehab may not be enough. Instead, you might benefit from dual diagnosis treatment to address both pink cocaine addiction and underlying mental health issues. With this level of residential addiction treatment, you can learn coping strategies and relapse prevention techniques to help you achieve long-term addiction recovery. 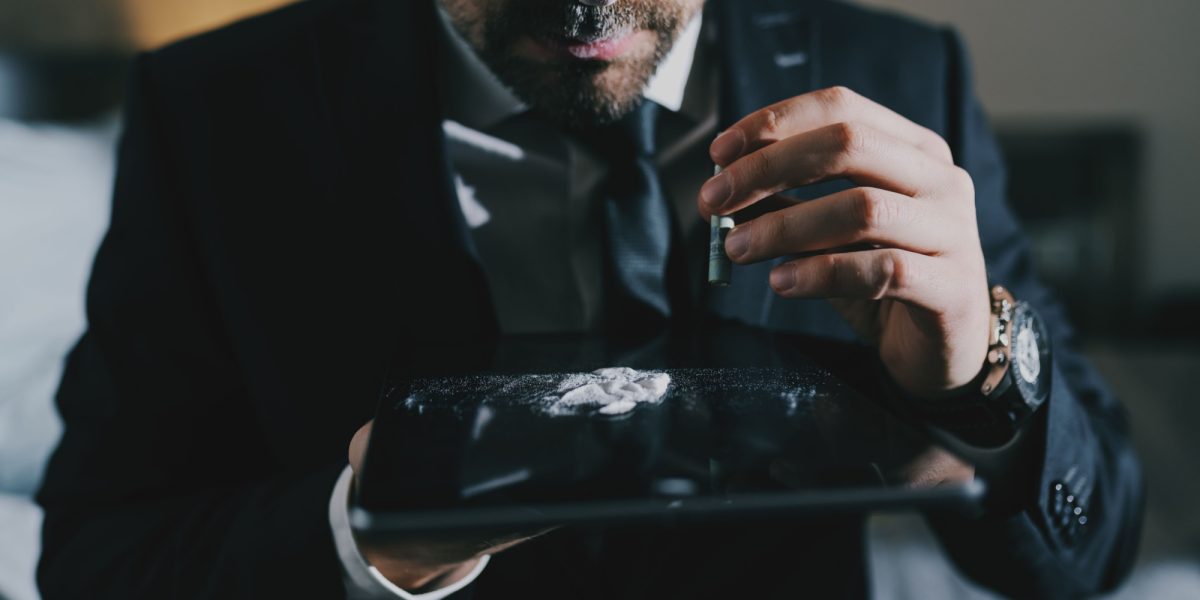 The Willough at Naples is a mental health treatment center dedicated to helping individuals facing drug addiction. We offer an assortment of treatment programs to ensure we can provide highly individualized, effective care. To get help for overcoming pink cocaine addiction, please contact us. You can call our admissions team at 800-722-0100 or submit a confidential contact form online.