Bipolar Disorder Treatment: How Does It Work?

You’re not alone when it comes to searching for the right bipolar disorder treatment. Thankfully, there are treatment centers in Florida that have the resources to help struggling adults. One of these treatment centers is The Willough at Naples. Here, treatment options are tailored to each patient’s needs to provide the best care. You don’t have to manage your disorder alone.

The Different Types of Bipolar Disorder 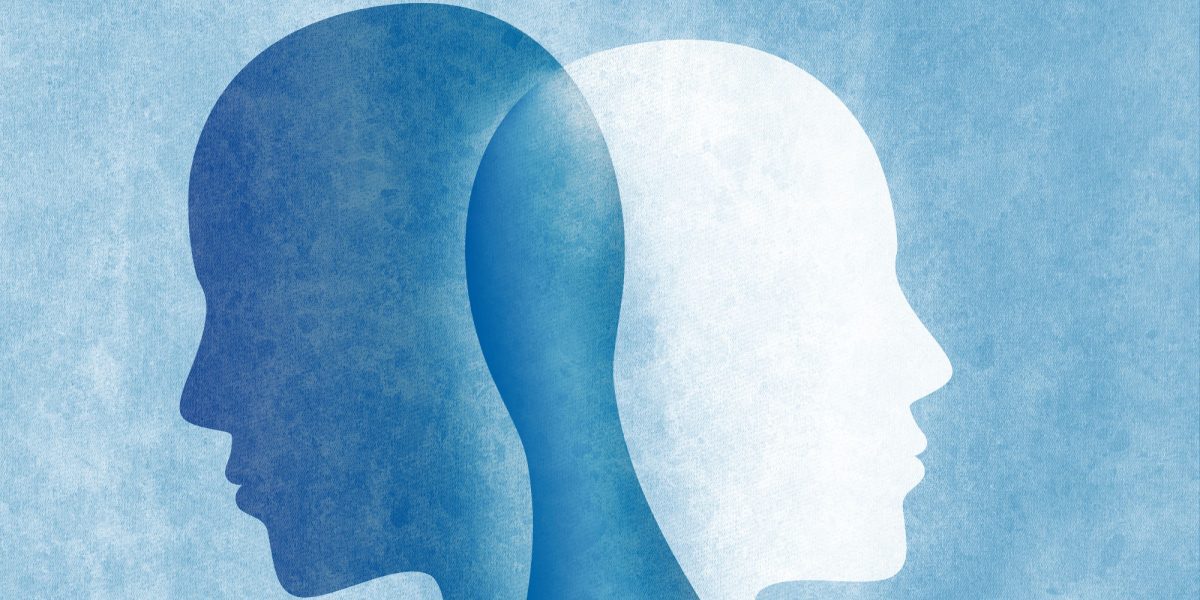 Bipolar disorder is divided into four groups, each type characterized by different symptoms. Individuals can find the best bipolar disorder treatment according to their specific diagnosis. In order to receive a diagnosis, individuals are assessed by medical staff. This will determine the appropriate level of care needed. As a result, people can find a treatment plan that works best for managing their symptoms.

This type is characterized by episodes of mania and depression. Put simply, mania is defined by an extremely elevated and unstable mood that can interfere with relationships and daily functioning. Manic episodes typically last a minimum of seven days with depressive episodes lasting at least two weeks. For this condition, the best bipolar disorder treatment will focus on stabilizing these extreme emotions.

This type is a less severe form of bipolar disorder. Individuals with this cyclothymic disorder experience chronic and unstable moods with periods of hypomania or depression lasting two years. Although there are brief periods of euthymia, a state without mood disturbances, these periods tend to only last for eight weeks.

The “not otherwise specified” category is for individuals who don’t meet the criteria for the other types of the disorder. Although it is characterized by similar bouts of mood elevation and depression, this category doesn’t fall within the same intervals. Due to its undefinable nature, the best bipolar disorder treatment for this condition often comes down to the individual.

The symptoms of bipolar disorder vary according to the type and its severity. And as a result, the best bipolar disorder treatments can vary depending on what type of bipolar symptoms you’re trying to treat. To help you better understand this mental health condition, we’re going to take a deeper look into manic and depressive episodes as well as what happens when these feelings collide.

Signs and Symptoms of a Manic Episode

Some people with bipolar disorder experience episodes of mania or hypomania periodically throughout their life, while others rarely experience them. The signs and symptoms of a manic episode include:

Signs and Symptoms of a Depressive Episode

The symptoms experienced during a depressive episode are comparable to symptoms of major depression. These symptoms include:

Signs and Symptoms of a Mixed Episode

Mixed episodes are characterized by symptoms of mania and depression occurring at the same time or rapid cycling without a recovery period in between. For people seeking bipolar disorder treatment, having conflicting symptoms can make receiving a diagnosis especially difficult. During these periods, individuals tend to experience negative thoughts and feelings in addition to agitation, restlessness, and heightened energy. These symptoms last for a week or longer, sometimes all day or for a majority of the day. 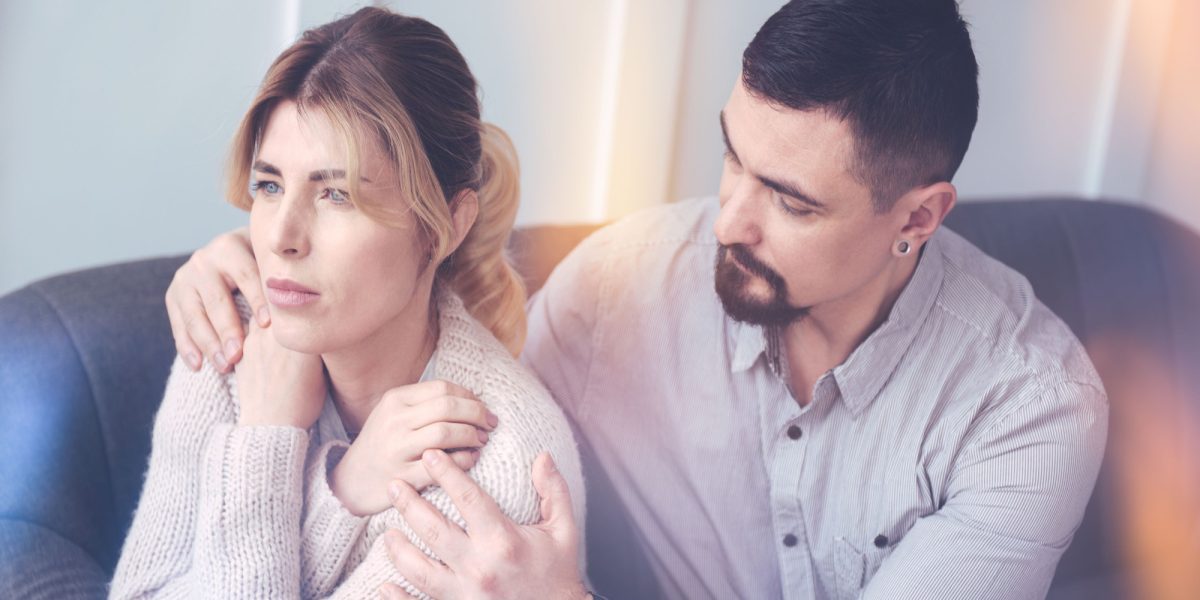 Medication is often necessary to help individuals mitigate symptoms of bipolar disorder. Since medication comes with side effects, it’s important to work with your physician to find the right medication and dosage. Some side effects can be temporary and only last until your body adjusts to the medication’s effects. As a result, The Willough at Naples provides voluntary medication management services to patients who want it as part of their treatment plan.

Psychotherapy or “talk therapy” is an effective bipolar disorder treatment, especially when paired with medication. This type of therapy helps individuals with a broad range of mental illnesses, including bipolar disorder, understand and manage their symptoms. Patients talk about their emotions and experiences to function more healthily. Some common categories of psychotherapy used to treat bipolar disorder include:

It’s okay to need help finding the right bipolar disorder treatment to manage your symptoms. The Willough at Naples provides a variety of treatment options led by a team of experienced mental health workers. Don’t hesitate to call the admissions office at 800-722-0100 or fill out a confidential contact form if you have any questions about our inpatient care services. The right treatment can make all the difference.

You Shouldn't Wait
Until New YearsStart Your Resolution Now

No Thanks, I am Not Looking To Get Better